Editor’s note: A version of this story was first published on 15 April 2020

The Rolex Monte-Carlo Masters, which begins on Sunday, is one of the crown jewels of the ATP Tour. First held in 1897, the event was a founding member of the ATP Masters 1000 series in 1990. One of the most spectacular venues in world tennis, overlooking the Mediterranean, the tournament was a combined event until 1980.

ATPTour.com looks back on 10 memorable moments from Monte-Carlo since 1990. 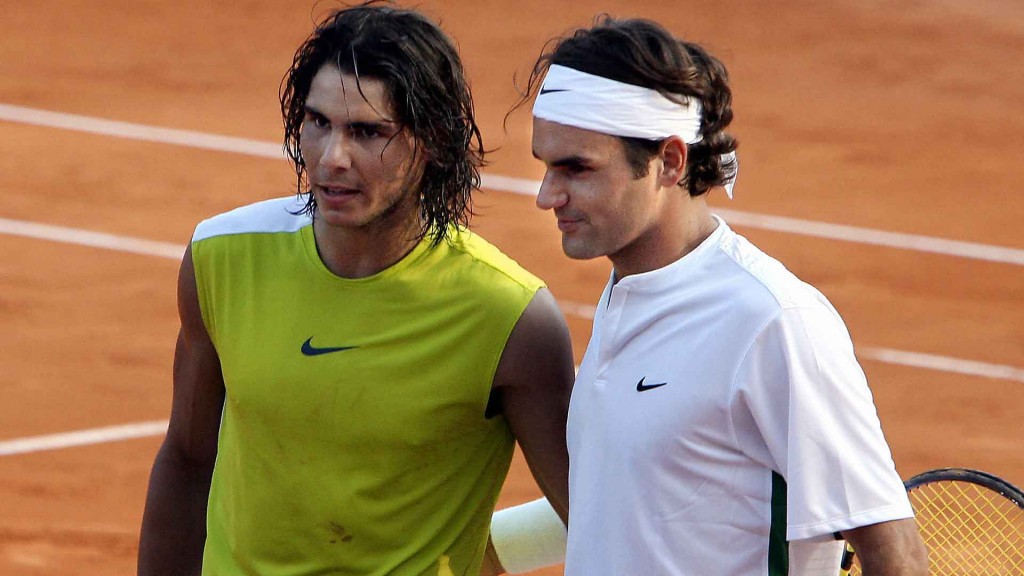